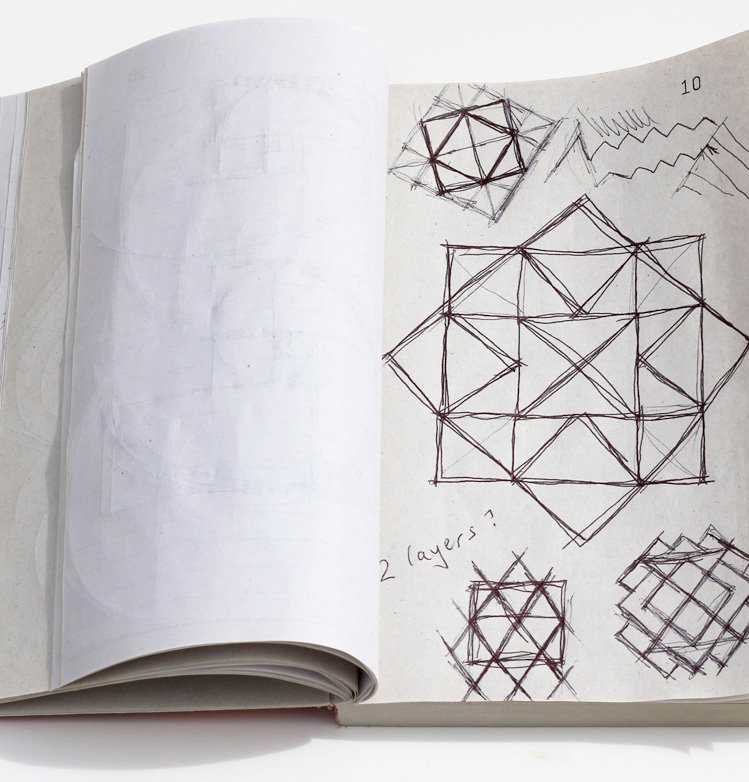 Sitting somewhere between a graphic designer and an artist, I usually describe myself as a graphic artist (having been involved in both graphic design and fine art, it seems like the best description!).

Despite having learnt to paint in the traditional way with tuition from the late artist, Robert Lenkiewicz, my paintings always ended up having a graphical look about them. Some of my influences also happen to be from graphical-leaning artists, such as Andy Warhol, Bridget Riley, Paul Insect and Victor Vasarely (also, Juan Sly, for his humorous spray-paintings). My influences can include anything from illustrations on packages, such as food cartons and wrapping etc, to book cover designs. And also from other artists' art. Often, I deal with patterns and colours, particularly repeated patterns.

My prints often begin life from something simple such as a cutting from a magazine or a photograph or drawing of something, such as a square or some lines. With this sample, I then usually (but not always) put it into a computer to create something from it. Despite often using a computer, the end goal is always an old-fashioned paper print! Whatever type of piece I am creating, the entire process is aimed at having it printed on paper.

All images on this website are copyright of Joe Stoneman.  For any image use enquiries please contact  joe stoneman